Hi there! Happy New Year! For those living in England, 2018 is the ‘Year of the Woman’, due to the fact that we (well, women over 35, anyway) received the vote for the first time 100 years ago. So, I thought I’d start the year off with a post all about female role models for girls growing up around the world today.

This is a very short list, as I could come up with hundreds of women who have encouraged the progression of women across the centuries. However, I wanted to compile a list of those I think are important for girls today, and that currently have an influence, and provide inspiration, for young women growing up in the modern world. 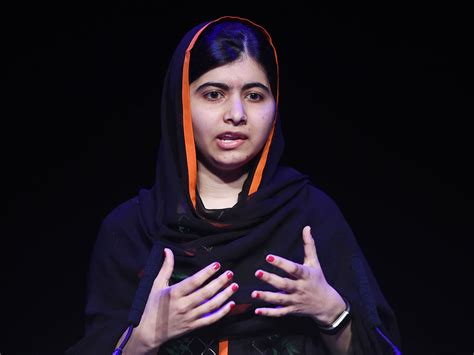 I know that Malala has been mentioned a lot in recent years, and certainly she makes it onto every female power list for her bravery, intelligence and importance to women from minority backgrounds. However, I just think that she is such an important woman to include, and she makes an excellent role model for young women.

Malala’s role in fighting for female education in countries where women are often denied such a basic right was pivotal a couple of years ago, and she continues to speak out against those who try to suppress women, working with the UN in order to encourage women’s rights across the globe. Although obviously women’s rights are important in every country- including those of the developed world- Malala’s voice is integral in speaking out for women of developing countries, and it is these women who often do not get heard, and so I think that she makes an excellent role model.

The fact that Malala is also so young, and yet has achieved so much, really gives me, as someone of a similar age to Malala, the inspiration to take action against the inequalities facing women across the world. Malala is not some stuffy woman from the past with whom girls today feel no connection, she is a young woman fighting against modern obstacles.

I personally think that Karren Brady is a brilliant role model for young women, and she can be seen as an inspiration for girls wanting to pursue careers in areas previously deemed as ‘masculine.’ The fact that Karren Brady works in such male-dominated areas- business and football- means that she has encountered numerous obstacles in her line of work, and certainly while reading her autobiography I could see the clear inequalities that she faced and fought against, changing the way women were seen in the sectors of business and football, and making it easier for future women to build a career in these areas.

Karren Brady also contributes to politics, and, although I may disagree with some of the politics she supports, the fact that she does so much- and still manages to write a column for a newspaper, look after her children, and do many other important activities- is an inspiration for women of all ages across the world today. The way Brady calmly handles her role on the programme ‘The Apprentice’ is also impressive, and I love the way that she is a calm and professional business woman. 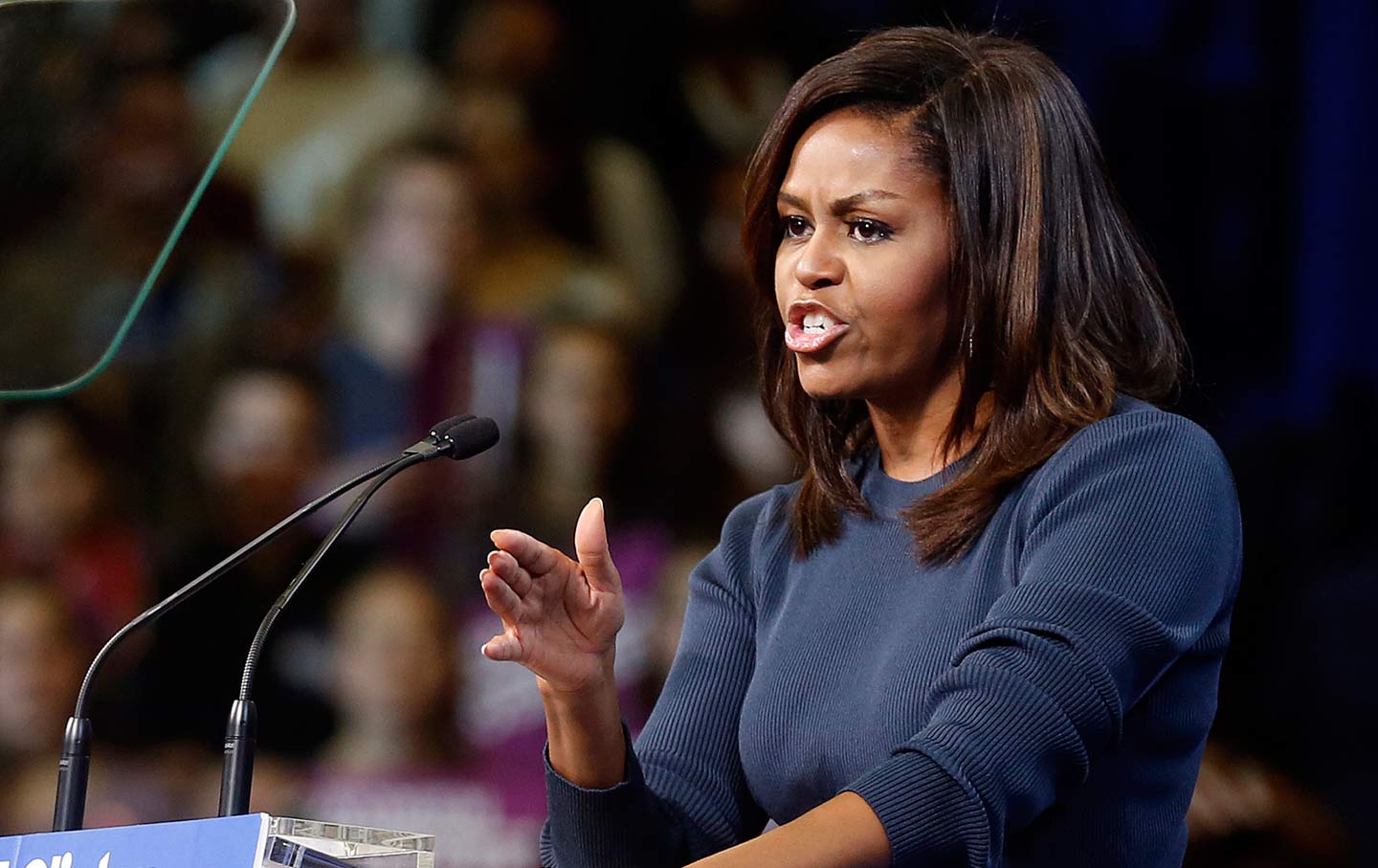 I absolutely love Michelle Obama, and think she is a brilliant role model for women around the world. She stands beside her husband the (former) President and there is no doubt that she is seen completely as his equal, with their relationship representing the modern couple, and showcasing what power and strength can arise from two people in a relationship being equal. Michelle is a strong woman, and her public speaking is some of the best I’ve heard, with her opinions on equality and the fight against discrimination really encouraging mass media attention.

I think Michelle Obama is a brilliant role model due to her image as a strong woman, and for girls growing up around the world her image of strength and power are fantastic for inspiration.

I absolutely love Taylor Swift and, apart from the fact that she is incredibly talented and makes brilliant songs, I think she is a great role model for girls today. Taylor has a clean record regarding criminal offences- something not many celebrities can boast- and the way she bounces back after continual flack from the media and others in the limelight is really inspiring, particularly the way that she channels her feelings and come-backs into some brilliant songs!

The fact that she is also so talented, and she uses her songs to put across important messages for girls and women across the world also makes her a fab role model. She says in her songs that heart-break is normal, that hurting is part of life, and that you don’t have to feel bad because of this, and that life goes on, and men aren’t everything. And she says this while keeping on her clothes, and wearing what she wants. I think this makes her a brilliant role model for young girls, and her intelligence and strength can inspire young women. Eleanor Roosevelt is one of my all-time favourite women from history, and, mainly due to the fact that she shares my name, she is my personal role model. Eleanor Roosevelt may be a figure from the past, but I believe that she still has a lot to say to women and girls today. While she was First Lady, she openly disagreed with her husband, and her role in politics was incredibly important, and led the way for women having more influence in politics over later decades.

We should never forget the work she did for Human Rights, and in pushing through important legislation for this issue she made an important impact in politics and women’s rights at the time.

Roosevelt also spoke out against issues such as racial discrimination, holding a famous tea-party for African American orphan girls at the White House, which caused a great stir and really shows her disregard for convention, and the way in which she fought against inequality and suppression.

Eleanor Roosevelt is an important role model for girls today, as she shows that women should always have a voice, and that even those part of a suppressed group should never give up putting their opinion across, and fighting against oppression.

Do you agree with the role models I’ve chosen? Do you think this year will see more developments for women’s rights?

Let me know all your thoughts- whether in agreement or disagreement!- in the comments below!

To get in touch, drop an email to notsomoderngirl@gmail.com x